Stay in touch with the
latest developments
in our business 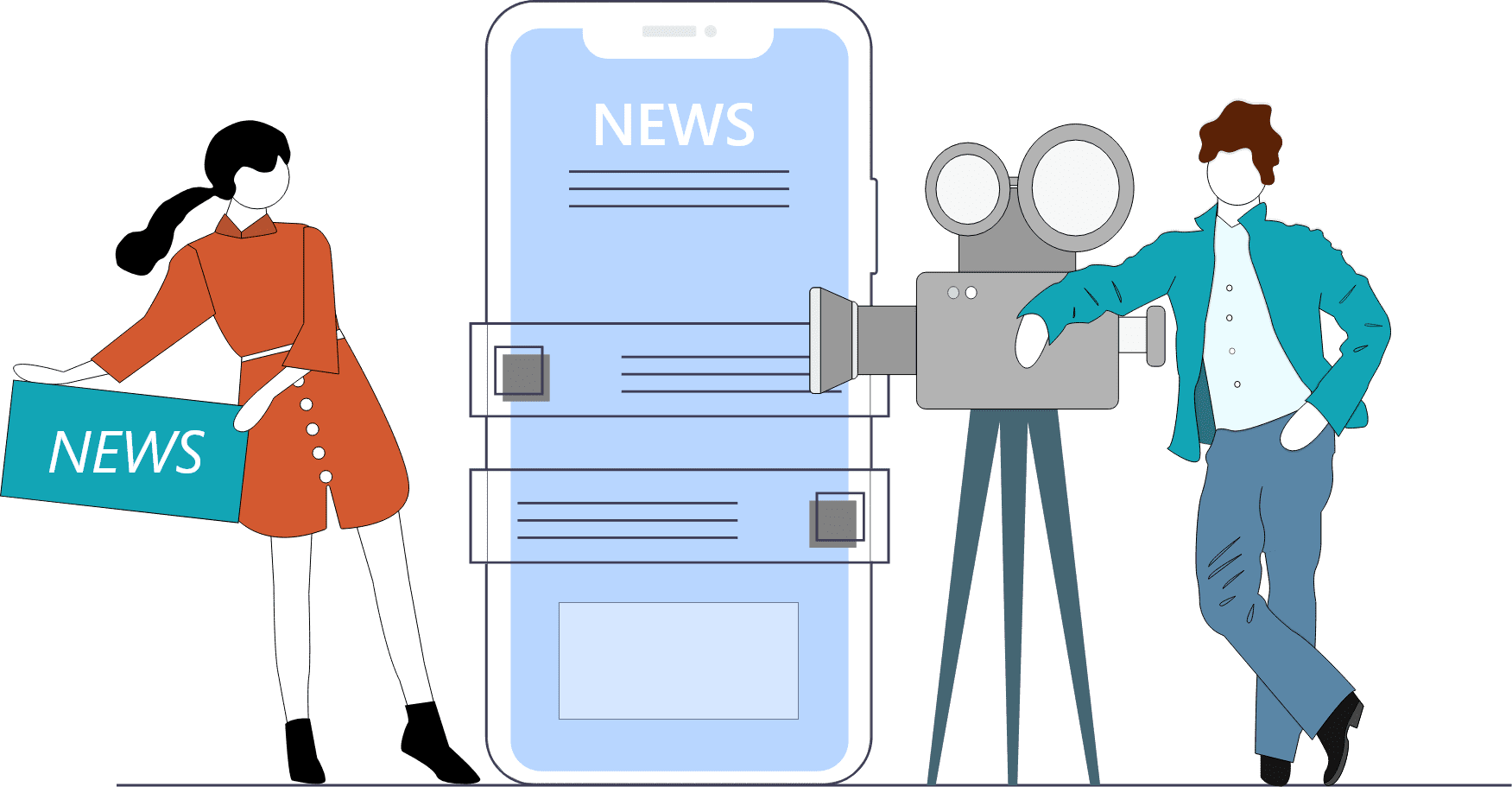 The business of global trade is very complex. Added to this complexity is the number of players in the ecosystem which includes buyers, sellers, insurance, banks, freight forwarders and legal companies. Modern-day trade has increasing volumes with ever-increasing regulations, invoice frauds, and sophisticated fraudsters. The inadequate availability of Trade Finance has been a significant barrier to trade for many years, and it may inhibit economic development in developing and emerging countries. As per the WTO report, as much as $8.5 trillion worth of trade has been disallowed owing to a lack of trust between financial institutions and traders.


Over the years little has changed in the way financial credit is being issued and payment for goods and services is being handled with shrinking international borders. During the financial and economic crisis, there was a dramatic slump in Trade Finance. Traditionally Trade Finance is an area full of inefficiencies and open to fraud. Trade Finance still relies on traditional paper-intensive processes like Bills of lading, letters of credit, quality and quantity certificates. Shipping of goods across borders takes a longer time, increased risk of damage, high insurance costs, which obliquely increases working capital requirement. In an international trade transaction, the exporter faces the risk that the importer might default, and the importer faces the risk that the exporter might fail to meet the product quality specifications set out in the contract. So, any conflicts arising from the contract are costly to resolve.

Expanding to new markets is always expensive for exporters. SMEs face challenges in accessing capital, given their smaller size, limited assets, and general inability to raise funds as they have greater volatility in earnings and growth than large companies. Further, it is more complex for lenders to assess the creditworthiness of a small borrower compared to a larger one since smaller firms tend to have less financial history and fewer less financial tracking processes. With evolving technology and zeal to find ways to fill gaps in the trade, laying his wager on Blockchain technology as the way forward, Akella co-founded SimplyFI Softech to tackle the issues which companies constantly face in International Trade.

Trade Finance is one of the areas of global finance that is going to be fundamentally altered by Blockchain. SimplyFI is developing a platform based on Blockchain that can be used in the following areas of Trade Finance: invoice financing, smart contracts, electronic letter of credits, supply chain finance and payable finance. The platform is a decentralized marketplace that provides access to data thereby inducing trust into the supply chain network. Resultantly, it prevents trade inefficacies and reduces instances of fraud, money laundering, reducing trade settlement cycle ensuring regulation and compliance are fully reflected in the implementation. Its AI engine coupled with Blockchain technology enriches financial institutions with credit ratings and does matchmaking trade transactions. The company extends Blockchain solutions to help enterprises maximize business by connecting to a global network of trade suppliers with realtime settlements and increase operational efficiencies with reduced redundancies.

The platform offers a potential medium to exchange assets without centralized trusts or intermediaries and the tamper-proof nature of the blocks eliminates the possibility of fraud. It also addresses operational risk through transparency and immutability, thus significantly helping banks reduce their operational costs. Venkatesh says, “We would like to keep adding new financial instruments which could lend a helping hand to different stakeholders of trade finance supply chain and simplify the whole process of financing.” With enormous efforts put in by the team at SimplyFI, the company was credited with many laurels such as winner of London Blockchain hackathon 2017, Economic times Top 10 Blockchain companies in India, referred to in Forbes magazine for the work done on the Blockchain with Indian state governments.